CHECKLIGHT is a powerful and proactive endpoint detection and response (EDR) technology that detects potential threats to your network and alerts you early so attacks can’t take hold, reducing the impact in the event of a breach.

All backed by a $250,000 warranty. Since its creation, CHECKLIGHT has never allowed a breach to go undetected.

The Percentage of IT Professionals Who Say Cybercrime Is Increasing

The Percentage of Breach Victims That Are Small Businesses

The Average Cost of a Breach 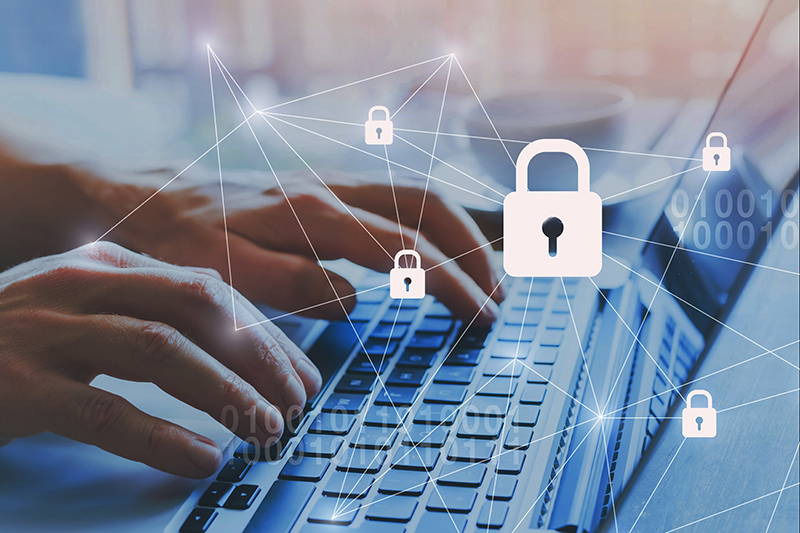 What Makes CHECKLIGHT So Powerful?

It constantly scans your network, identifying, and then alerting you to the viruses as they appear

Consult the scenarios below to gain a better understanding of exactly how CHECKLIGHT protects your interest.

I have a small business that has changed from office work to work from home. With the change in operations, I no longer have visibility to determine the security status of my company laptops.

With CHECKLIGHT installed, the administrator can have peace of mind with real-time visibility of potential missing security patches, along with any other existing cyber security threats, even from a work from home employee. CHECKLIGHT only needs an internet connection from anywhere to provide you visibility of your computers. No more rogue computers with unmonitored security status.

The operations manager of a law firm that specializes in high value real estate closings has been concerned that they were hacked. A customer had filed a civil lawsuit because a hacker had fooled them with a spoofed (fake) email from what appeared to be the law office. The spoofed email was directing the customer to wire transfer money to a new account for a property they were buying, and unfortunately the customer sent the wire transfer to a hacker and lost money.

The law firm was able to deploy CHECKLIGHT on every computer within the organization and within the first 24 hours they determined that they did not have any symptoms of being hacked. This proof and cyber validation saved the law firm over $500,000 in litigation and penalties had they been unable to prove they were not hacked.

A business with roughly 100 employees was affected by Ransomware.

Within seconds the CHECKLIGHT administrators were notified of a security alert via text message. The IT administrators were able to instantly pinpoint the affected computer and remove it from the network to prevent any lateral movements or damage from occurring. CHECKLIGHT has been 100% effective in detecting all known variants of ransomware that have been tested.